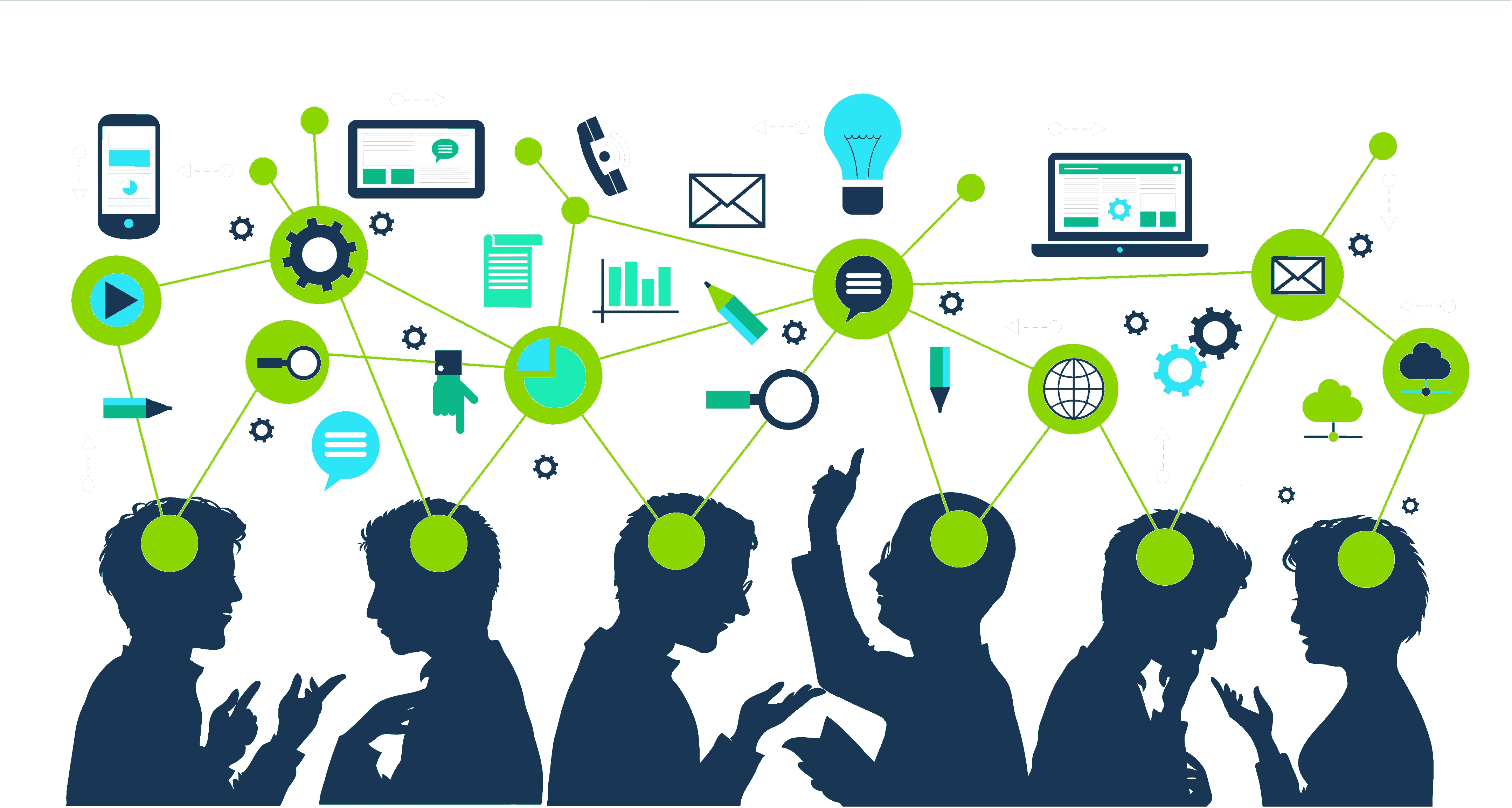 From the advent of the Apple Watch, smart cars like the Tesla model S (not self-driving cars), the IoT, 3D printing, VR, Wearables and all the amazing tech trends we see it can be difficult to differentiate hype from reality. Here are some examples

What is certain is that everything in our lives is going to become smart the same way everyone in 1996 said the internet is going to change the world in 2000 but it really changed the world something like 2010. The deployment of accurate, easy to consume information from all things and objects around us to make our lives easier is going to hugely disrupt some industries forcing them to change the way they do things.

The university system is slowly losing its value proposition in face of the speed and intensity in the current business marketplace. Unfair debt structure of college loans can severely set a young person back. This brings to question whether college degrees are appropriate for everyone? It’s a hard conversation to have because the college dream has been so well branded. Yet it is fascinating how little parallel can be made between one’s level of education and success (financial) in the modern business world.

We can’t be so naive or misguided to suggest that time spent in a top university can’t help one get closer to financial success and diplomas are entry level requirements for thousands of jobs. If one wants to be a lawyer or doctor or many of the other professions that take a college degree to become that thing, then going to the best possible college that will help one get the job of their dreams is wise. If you want to run a business, be a photographer, an artist of any kind or a designer a degree is not necessary, though it will help. Many of us are lucky enough to go to university to soak up the experience, network and most importantly learn about ourselves (self-awareness).

The free education that will be available on the internet will be incredible and the current 10 year old’s may be the last generation that holds university to such high esteem. Online courses such as Khan Academy, Creative Live, Udemy, Udacity, Skillshare and tons of other startups are putting out incredible platforms that acquire incredible talent teaching courses on these platforms. Is this a better ROI than the college professors that have been out of the game for 5-10 years? There is definitely lots of money to be made within this industry as shown by new suppliers such as Masterclass entering the market where experts regardless of whether they went to university or not their work speaks for itself. Signs of a steady decrease in the quality university education are showing themselves as illustrated in a recent article published by the Guardian. It says “an Oxford graduate is suing the university for £1m claiming the “appallingly bad” and “boring” teaching cost him a first-class degree and prevented him from having a successful career”.

This brings to question is studying at home on the internet any different from going to a class with 400 students where you barely remember the lecturer’s name and education is standardized to make it efficient and very profitable.?

In addition, with coworking spaces and incubators slowly becoming a common denominator in many cities where one can network in combination with traveling to expand one’s horizons, why incur debt that you can’t even declare bankruptcy against.

One thing is for certain, university alone will not properly train you to be a prime time player in today’s business environment and many of the theories you might learn there about marketing or economics will already be too obsolete. The ENTIRE market moves at such a speed that even great entrepreneurs or experts have a hard time keeping up with it. Within a month of one’s graduation there will always be a new app, new platform or new channel or way for doing business that didn’t exist before.

How people judge anything is what brings value to the equation. Because decision makers in business today highly value a diploma from Harvard or MIT or Yale young students opt to go there and find it valuable. As soon as big companies or key players/individuals in the market such as Google come along and start valuing actual data and work to prove if you’re good at something the diploma will lose its value because whoever is judging dictates the rules of the game. Being a practitioner and student or teacher is very very different. We are slowly moving to a Post-GPA world.

Lazlo Bock the Senior Vice President of People Operations at Google says “The academic setting is an artificial place where people are highly trained to succeed only in a specific environment. One of my own frustrations when I was in college and grad school is that you knew the professor was looking for a specific answer. You could figure that out, but it’s much more interesting to solve problems where there isn’t an obvious answer. You want people who like figuring out stuff where there is no obvious answer.

However, the thought that we can switch the entire system; government, history, infrastructure etc is just not going to happen because the machine is too broken in the modern information world, it’s too big.. What could happen is what happens in business. Something comes along and disrupts it. A car was invented which disrupted the horse. Uber disrupted taxi services. All of a sudden taxi services are doing all these great things because they are forced to. They didn’t want to innovate.

Students are being taught information to regurgitate it from their heads using mostly short term memory, yet it is literally at their fingertips on their phones. If you really care about education you should not care how it’s being deployed, but instead about the accuracy and impact and how they execute that information. One can be informed in any way and that’s what we should focus on. Universities should pivot on putting young people in the best position to succeed in 2020, 2030 and not 2010.

“What you know doesn’t mean shit. What do you do consistently” Tony Robbins

Inspired by the book #AskGaryVee: One Entrepreneur’s Take on Leadership, Social Media, and Self-Awareness.