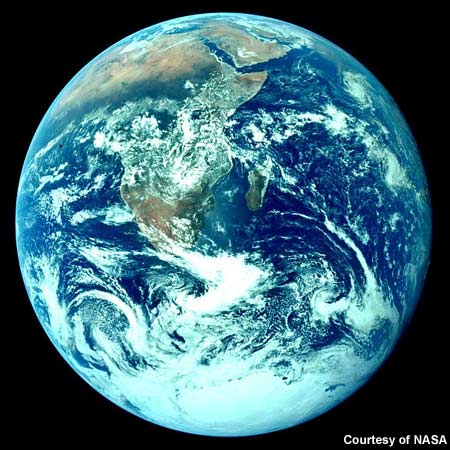 The world today is facing many natural disasters and with global warming on the rise, this will probably only increase more and more! Natural disasters caused a total of $1.5 trillion in damage worldwide between 2003 and 2013, according to a study by the United Nations Food and Agriculture Organization (FAO), which finds they caused more than 1.1 million deaths and affected the lives of more than two billion people (Food and Agriculture Organization of the United Nations, 2015). Could technology help us predict and prevent these disasters, and how can it do that?

To be honest, before writing this article I had no idea that technology could have such a great impact on the prediction and prevention of natural disasters. There are many, many types of technologies that are used, but there are two main categories:

Besides satellites, there are a lot of other forecasting technologies that help predict disasters. I found one interesting example in Australia: A group of researchers from the University of Western Australia has developed a new touchscreen device designed to help firefighters in the field accurately predict bushfire behaviour. The tablet, which does not require an internet connection, analyses data such as terrain, vegetation types, fuel loads and weather to accurately predict where a bushfire will be up to 24 hours ahead of time (ABC News, 2016).

As mentioned before, there are many technologies that can help predict natural disasters more accurately, which potentially could save many lives and a lot of money! However, the nature can’t always be predicted… and technology can’t change that.

Food and Agriculture Organization of the United Nations, 2015. The impact of disasters on agriculture and food security, s.l.: s.n. 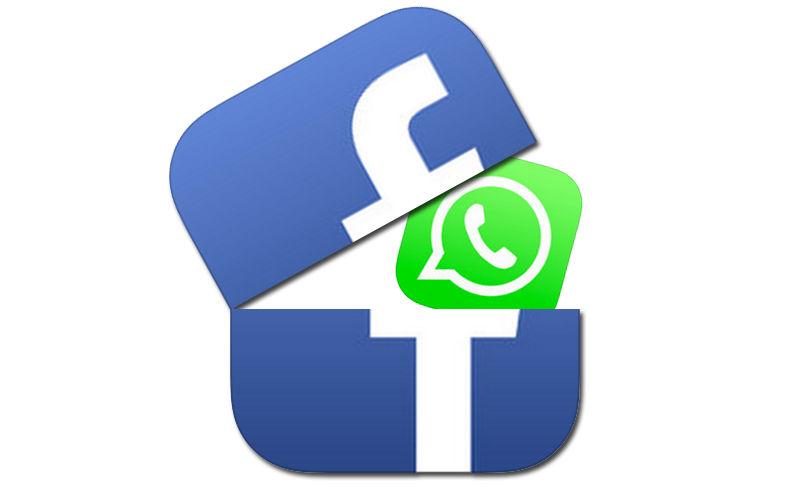 WhatsApp was bought by Facebook in February 2014 for an amount of 19 billion dollar (The Guardian, 2014). As of February 2016, the mobile messenger has more than 1 billion monthly active users worldwide and tanks as one of the most popular social platforms globally. Each day around 1.6 billion pictures and 250 million videos are sent from one user to another, making Whatsapp the most popular messaging service globally closely followed by Facebook Messenger (The Statistics Portal, 2016).

Since the sales of Whatsapp to Facebook, a lot has changed for users of the application. The application is now free of charge, has been updated with new technologies, and the number of users has doubled making the platform more valuable for the users. However, WhatsApp didn’t update its Terms of Service in four years.. That changed in August 2016. The following term was added to the policy of Facebook:
“We joined the Facebook family of companies in 2014. As part of the Facebook family of companies, WhatsApp receives information from, and shares information with, this family of companies”. (WhatsApp, 2016)

Whatsapp states that they are sharing their data with the Facebook family to help operate, provide, improve, understand, customize, support, and market their services and their offerings. This includes helping improve infrastructure and delivery systems, understand how our services or there are used, securing systems, and fighting spam, abuse, or infringement activities. Facebook and other companies from the Facebook family may also use the data to improve experiences within their services such as making product suggestions and showing relevant offers and adds (WhatsApp, 2016). And that’s how we all ended up automatically sharing are whatsapp data and phonenumber with Facebook…. Whatsapp stated that: “Using the messaging service is a voluntary decision, we have not forced anybody to use it. Users have an option of opting out of it” (Mashable, 2016).

What will the effect be for us? More relevant adds or Facebook literally knowing everything about you? To be honest, it scares me! What do you think, is this a positive or a negative situation for you as an user?