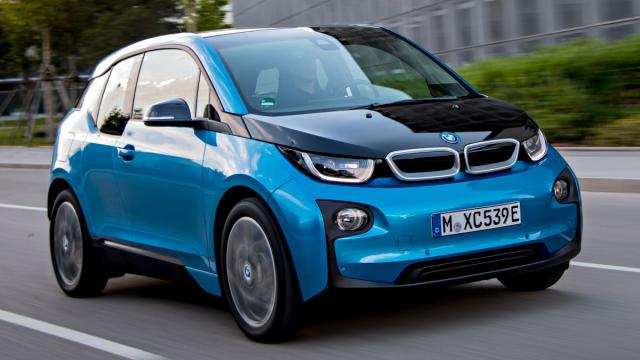 With the introduction of the sharing economy in the taxi industry, Uber caused a massive disruption of the industry.  Their solution was an extremely competitive proposition against what was then the status-quo.  Currently, they are even going a step further by venturing into autonomous vehicles. Now, however, one of the world’s biggest car manufacturers, BMW, is joining the fray by starting the testing phase of their own line of autonomous vehicles (Business Insider, 2016).

BMW will start their testing phase by having forty autonomous vehicles in operation in the inner city of Munich. Each vehicle will be have a trained test driver behind the wheel for safety purposes. If this initial testing phase goes well, the project will be expanded to other cities.

Despite companies like Uber also focusing more and more on autonomous vehicles, BMW sees a tremendous opportunity for the company to properly diversify their portfolio with a pay-per-ride programme. The company sees big bucks in the personal public transport industry. Being able to provide the same service as public transport, but without the driver, is an incredibly disruptive and lucrative innovation.

The company sees its competitive advantage to be twofold: Firstly, the company will capitalise on their expertise and image to make premium models, outperforming their competition on class and comfort. Secondly, BMW will be able to both manufacture and maintain its own fleet of autonomous vehicles, allowing for a service level, guarantee of quality and decision flexibility unparalleled by current competition. 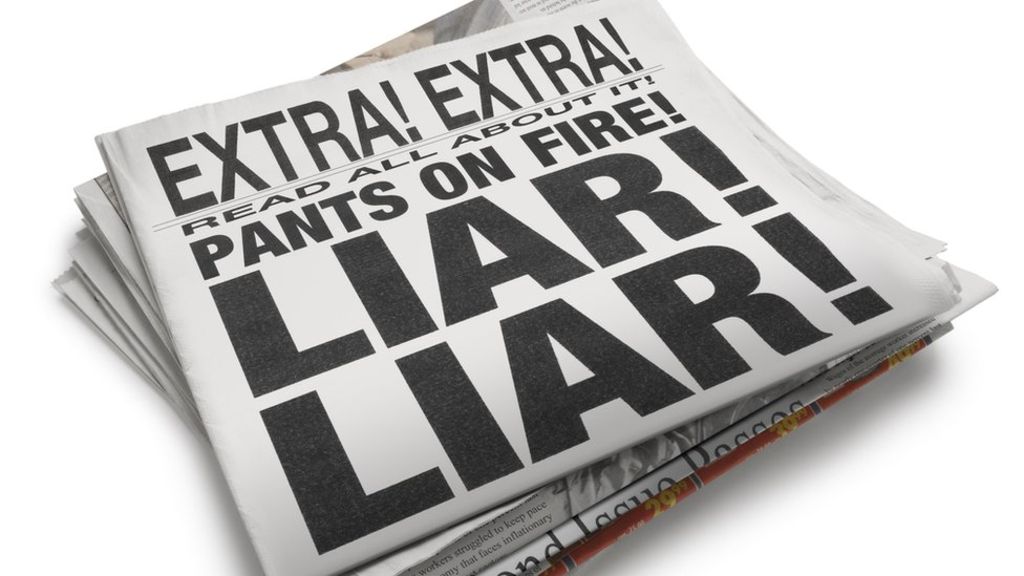 Through its massive proportions, Facebook has become an important outlet for news and media. Lots of people get their daily updates of what happens around the world from what is being liked and shared on Facebook. However, this phenomenon has given rise to so-called “fake news”. The terminology leaves nothing to the imagination. These posts entail completely made-up stories, often tailoring to populistic topics in order to generate the most amount of views.  The problem became especially prevalent during the recent elections in the United States; an array of misinformation proliferated across social media, giving skewed, or down-right wrong, impressions of events and statements. Facebook has acknowledged the problem, and is working on a solution.

Users have noticed a new feature to appear on their Facebook webpage. Under a shared article, a Likert scale is provided (The Guardian, 2016). This scale asks the user whether or not the article withholds any important information of the article, rated from “Not at all” to “Completely”. With this feature, articles can be given a rating of validity. Users can then base their trust of the truthfulness of the article on that rating.

Independent initiatives to battle fake news are also going online. BS Detector is a plugin for web-browsers that checks the source of an article against a database of known fake news sources. If an article is recognized as originating from a blacklisted site, the plugin will insert a red banner over the article with a warning of the potential of misinformation.

Despite actions currently undertaken, fake news will still be found in abundance on social media. We must all still rely on our own judgement of the reliability and validity of a news article being shared on Facebook. Technology has allowed us all to reach each other. It is up to us to be our own BS detector, and not believe anything shared on Facebook without second thought.