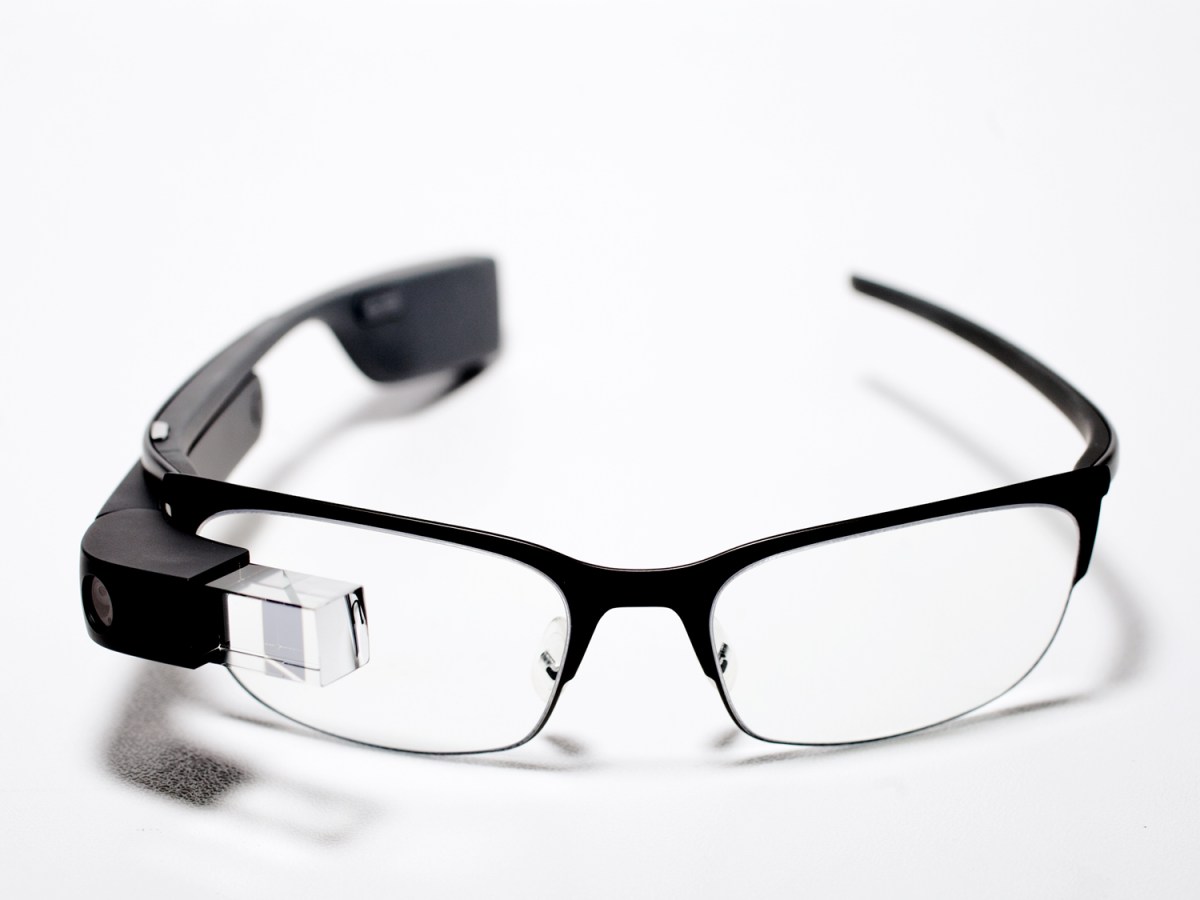 The idea of virtual and augmented reality is been around for some time now, but has only since recent years taken off. Thanks to Samsung and its cheap virtual reality glasses, it has become accessible for almost anyone in the western world. It has yet to become a worldwide success, but the possibilities are still limited, with techniques advancing more and more everyday. Some examples below show how the future could look like in 5-10 years.

Virtual dressing room
With online clothing purchases becoming the norm all around the western world, an augmented reality app that shows you how these clothes fit will definately come in handy. It will not only give the customer a more realistic shopping experience, it will also lower the amount of articles that are send back and the costs that go with it.

Real live meetings
Bringing things to live is one of the perks virtual reality has to offer. What better way to use it than to reduce traveling times. I know skype offers this to some extend already, but this is simply not the same as seeing someone and being able to read the non-verbal signs they are transmitting. Enabling your employees to work from a distance is already happening in some companies. Think about Boeing and Schindler using the Microsoft HoloLens to help technisians  solve difficult problems.

The possiblities seem endless, but are just too far away for most people at the time. Virtual and augmented reality is coming however, and it is closer than we think. Seeing the rise of PokemonGO showed us how fast people adopt it and how big the market for virtual and augmented reality actually is. Benefitting from this up and coming technology will be a case on its own. Being at the right place and with perfect timing is crucial for the existing software companies in becoming the leader in a virtually unstoppable market.

1 thought on “The virtual future”