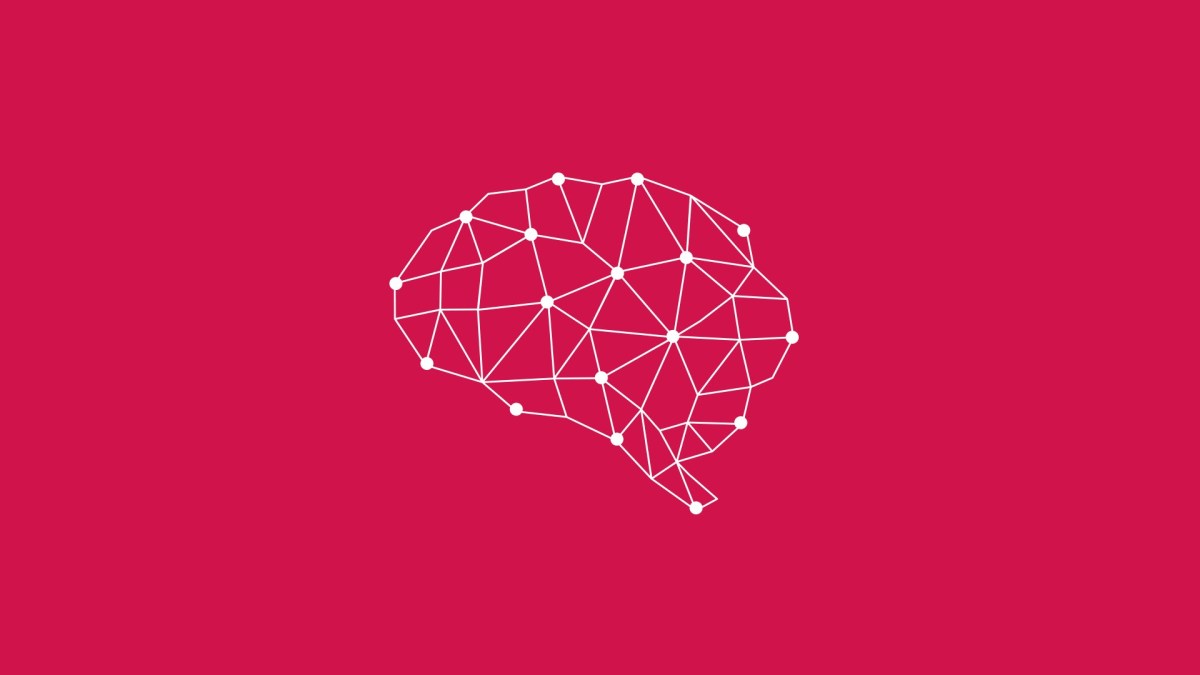 The use of big data to influence election outcomes been highly controversial.

It is no coincidence that the same company, Cambrige Analytica, stands behind the success of Trump’s online election campaign as well as behind the Brexit campaign. Trump paid $5 million in September alone to Cambridge Analytica to help him influence voters and target non-voters in his Presidential campaign.

The company uses psychometrics, a scientific attempt to measure a person’s personality, to create psychological profiles. In order to create these profiles, the company gathers personal data on potential voters on Facebook and other platforms, such as “likes” in order to predict their attitudes and beliefs. The company claims to have data on 230 million Americans and around 4 000 “data points” on each of them. 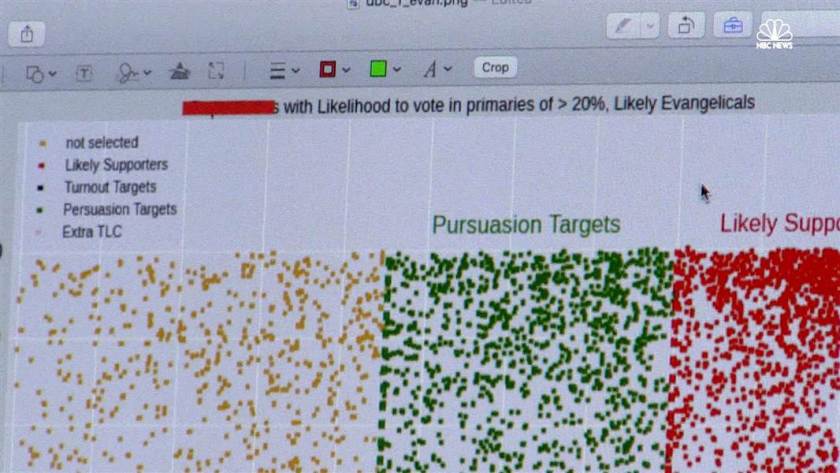 Based on the profiles created they personalize campaign ads for each individual. The data-driven psychometric micro-targeting model allowed Trump’s campaign to reach voters in the key states of Pennsylvania, Michigan and Wisconsin that delivered his majority over Democrat Hillary Clinton.

A report by Bloomberg/BusinessWeek also said that the Trump campaign used micro-targeting to deliver negative messages on Facebook, reminding them of Clinton’s comments and “super predators” seen as insulting to the African-Americans with the aim to depress turnout.

Cambridge Analytica has also played a role in the strategic momentum of the pro-Brexit “Leave.eu” campaign by targeting Brits who usually don’t vote. Although this kind of big data usage can help to deliver more focused marketing and campaign efforts; Cambridge Analytical has been criticised for its borderline ethical use of personal data.

3 thoughts on “Without Big Data No Trump?”