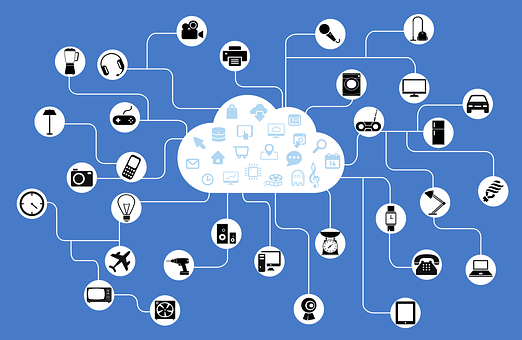 Since July 2016 the new LoRa network of KPN is available everywhere in the Netherlands. With this network, it is the first country in the world with a country-wide LoRa network for Internet of Things applications. The process of launching this network took around eight months. Before discussing the added value this network provide to companies, lets first take a closer look to what the LoRa network exactly is.

The LoRa network is a telecommunication network suitable for long-distance communication with low power. The advantages of LoRa above other networks (e.g. 3G and 5G) are that it has a wider range and consumes less power. This results in a significant cost reduction in monitoring large objects, for example the status of the Afsluitdijk. With this network, KPN provide companies with an excellent infrastructure to launch Internet of Things applications. Devices can get connected to each other easily. For companies it would be unfeasible to set-up such a network themselves. 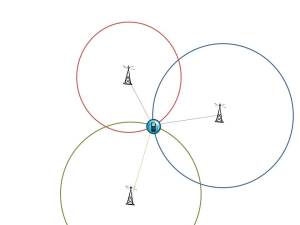 Currently, KPN already contracted 1.5 million devices. The expectation is that this amount of devices will increase rapidly, due to its nation-wide availability. KPN is still working on improving the network, driven by requests from companies. One of the functionalities that will be added to the network, is the localization functionality. This is a feature that is frequently asked for. Currently localization is one of the main applications of the Internet of Things. The localization functionality is done using the triangulation method. This is a method in which the data of three transmission towers is combined, to determine the exact location of certain devices (or objects). The image alongside represents this method. At this moment localization is already possible, but the accuracy is not precise enough for the applications interesting for companies (i.e. 25 meters). An example of such applications is tracking luggage during a flight. KPN is testing this at Schiphol as we speak.

The Netherlands, a knowledge based economy, strengthening its innovative image with the LoRa network. KPN is already talking with foreign telecom providers, to extend the network to other European countries. This will make Internet of Things opportunities for companies even bigger. But for now, as many times before, the Netherlands proves themselves a precursor in the field of innovation.