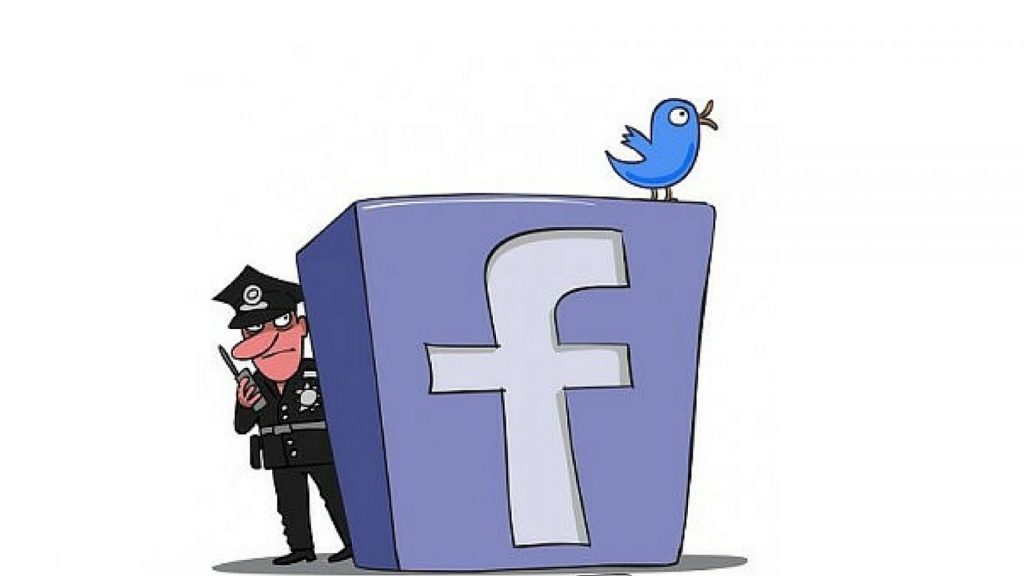 Maybe you knew or maybe you never thought about it but police forces are using social media to prevent crime and catch criminals. There are already successful cases solved with the use of social media. This is great right?

First of all, social media is a very powerful tool to interact with the public. By posting on Facebook or Tweeter, police forces build trust and confidence. Furthermore, social media enables law forces to share specifically targeted information quickly, easily and cheaply.

Secondly, social media helps raise engagement with the public by providing the police with a way to connect and build relationships with local communities and “hard to reach” groups. This way citizens can be more motivated to report a crime by sending a simple message.

Lastly, social media enables police officers to monitor suspects in an environment where they feel free to express themselves. Also, they can also take action (such as occupying certain areas) when social network posts relate possible risk situations.

However, social media use by the police force is in a grey area regarding privacy issues. Many police officers create fake accounts on Facebook, some even using beautiful women pictures, in order to befriend suspects or to pose as members of certain communities. A study made by LexisNexis showed that out of 1221 federal, state, and local law enforcement agencies that use social media, more than 80% of the responding officials consider that social media is a powerful tool to combat crime and believe that creating fictive profiles on social media for this activity is ethical. However, this is a clear violation of Facebook policies. Police representatives argue that a fake Facebook profile is like an undercover mission, thus it is just a means to achieve a better good and there are already stories about successful cases that could be closed only by using this approach. Facebook did not comment on the matter but stated that every users should be aware and report fake profiles.

Furthermore,  what about searching to the personal messages? Although Facebook did not publish any documentation on its “crime prevention program”, its use allows certain parties to search through private conversations and sets alerts on certain keywords that predict a possible aggressive behaviour. For example, a child abuser was caught before a meeting with his victim, because the program detected he befriended a 12 year-old and used inappropriate language.Thinking about crime prevention this could be indeed beneficial but can software really detect true intentions out of conversations? People say a lot of things when upset or angry but it’s usually a long way from thoughts to actions. Also, without a proper regulation privacy can be violated for other purposes.

All in all not that great, is it? With the emergence of Internet, privacy concerns continue to rise and sooner rather than later, there should be stricter regulations and policies to protect online-users from privacy violation. This would be ideal, but is it really possible to put limitation on such a giant network? It really is a topic to be thought of.