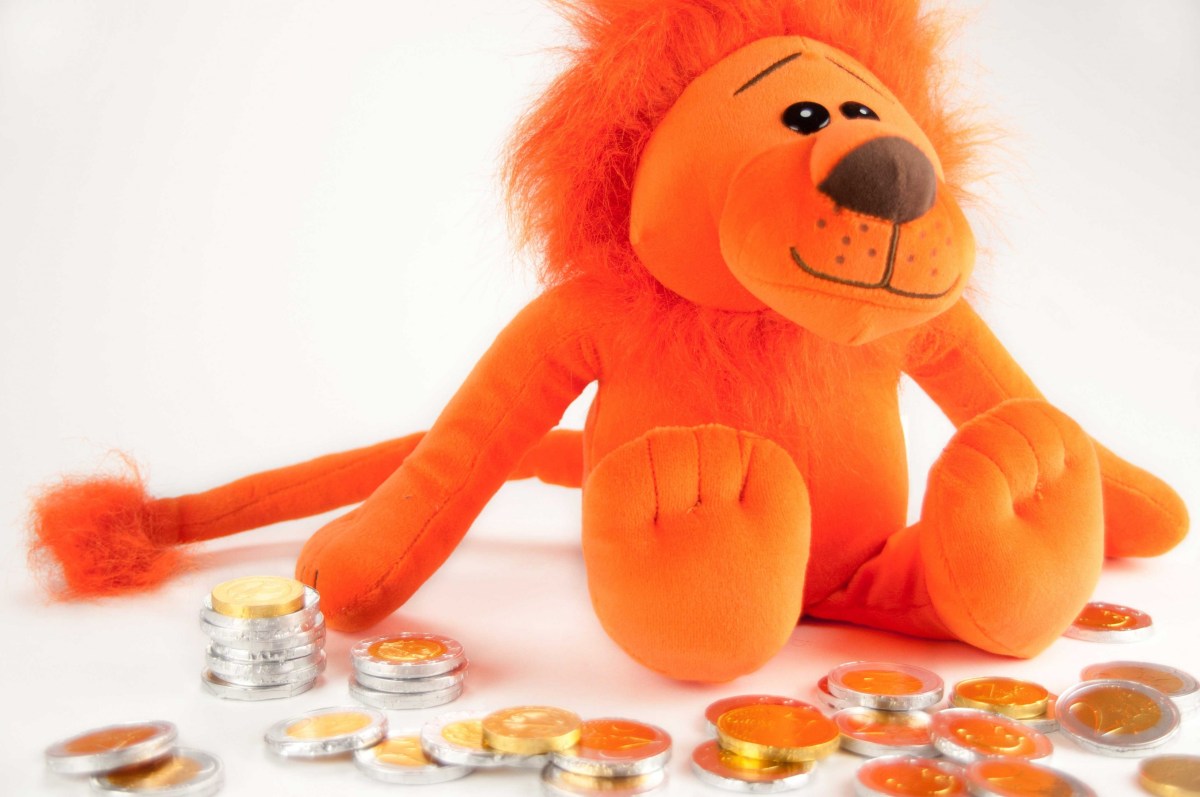 Digital transformation is a topic found on most big companies’ agendas, but success in this endeavor differs greatly between them. Even though companies have identified the need to transform, according to a survey by IFS, only about 40% among 500 senior executive respondents have actually prepared for it. But this is not the case for the Dutch banking giant ING.

While part of the traditional banking industry, ING is trying to reinvent itself and become a digital enterprise by self-disrupting its processes. The tool that ING is using to realize their goals is increased agility. They first organized IT in small, autonomous, cross-functional teams that support an iterative development approach. While the resulted increase in development speed had a major general impact on the business, there were also problems. According to Brendan Donovan, CTO and head of IT infrastructure, ING Bank : “Now the IT people were releasing code to our customers six times a day. They were actually bypassing marketing, sales, communications, risk, finance … they were talking to customers directly. They are getting feedback, instant feedback. The customers are happy … However, the business, now, is in trouble. They don’t know what to do in this agile movement.”

In order to adapt to this new setting, ING Bank began a new initiative that swept across the entire organization, namely BizDevOps (Business, Development, Operations). Being, essentially shared digital units, ING BizDevOps squads are multidisciplinary teams with specific missions to achieve. For instance, the mortgage application squad’s mission is to create the most user-friendly mortgage management application, while members include personnel from marketing, operations, business intelligence and IT. Coordination between squads is achieved through the establishment of tribes, which are comprised of squads with interconnected missions. Requirements are dictated in real time by the customers and development is an evolutionary process.

Even though, ING devoted significant resources in building digital capabilities, it is remarkable that such a large organization, has managed to deploy an organizational structure that is usually associated with small software companies in a short time period. The problem is managing the new structure in the future and ensuring the strategic alignment of all the different squads and tribes. Nevertheless, with ING and other major banking institutions focusing more and more on innovation, personalization and digital technologies, it appears that banking will be very different for each one of us in the future.

How IT leads disruptive innovation at banking giant ING